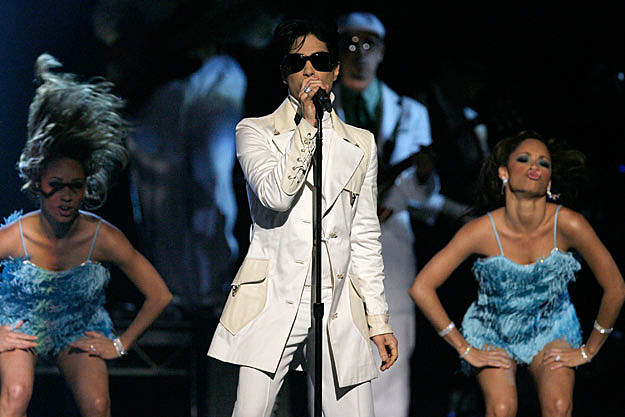 Throughout Prince’s career, he has often included longer versions or remixes of his songs on 12” singles to allow for more experimentation and full-throttle jamming. On this list of the Top 10 Prince 12" Singles of All Time, we are counting down his best and most epic 12" tracks, so you can experience them for the first time, or be reminded of the purple genius that you have always loved. 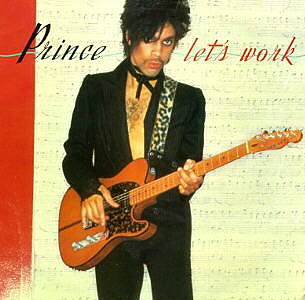 
Originally called 'Let’s Rock,' the song was inspired by a dance Prince saw kids doing in clubs. When Warner Bros. did not want to rush the single out, Prince decided to re-record the song, and in the process re-titled it 'Let's Work.' At the 4:55 minute mark, Prince breaks away from the album version and goes to work on his guitar and keyboard. Although not credited, it's been noted that the 12” extended version includes Morris Day from the Time playing drums.
Buy 'Let's Work' on iTunes


'Let’s Go Crazy' was originally recorded at a benefit for the Minnesota Dance Theatre. It was one of three tracks from the live show that ended up on the 'Purple Rain' album. Prince went on to re-record 'Let’s Go Crazy' in October 1983 with the band, resulting in this extended 12” mix. The new, longer version was to appear on 'Purple Rain,' but Prince decided at the last minute to include 'Take Me With U' on the album, forcing him to edit 'Let’s Go Crazy' in order to fit all of the tracks.
Buy 'Let's Go Crazy' on iTunes


The 12” version of 'I Would Die 4 U' is an amazing live rendition of the track recorded with the Revolution and Sheila E. during rehearsals for the Purple Rain tour. The tour was already in progress, having kicked off on Nov. 4, 1984 in Detroit, and Prince had the rehearsal taped. Within weeks, the 12” live version of the song was in stores. Clocking in a 10:15 minutes, that 12” version of the song captures the energy of the live performance during the 1984-1985 Purple Rain tour. An instant Prince classic.
Buy 'I Would Die 4 U' on iTunes


This 12” version of 'America' is actually the version that was intended for the 'Around The World in a Day' album, but Warner Bros. did not want to include an almost 22-minute track; thus, Prince listed the song as an edit on the album. The song actually played even longer then the version included here, but the tape ran out while recording, hence the fadeout towards the end. 'America' was premiered live as an encore at some dates on the Purple Rain tour.
Buy 'America' on iTunes


Starting with Prince yelling, “Hey you, get out on this dance floor!”, this 12” extended mix is another Prince staple. The track was recorded in France during a live performance by the new extended touring lineup of the Revolution, which included a horn section (Eric Leeds, Atlanta Bliss, Miko Weaver) for the first time in Prince's career. The new players are used to fantastic effect on this soaring, heavenly track.
Buy 'Mountains' on iTunes 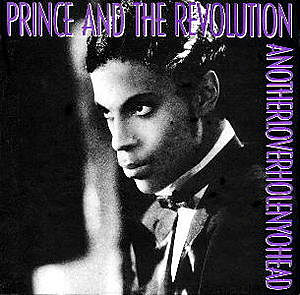 
A sultry, piano-based tale of regret, 'Anotherloverholeenyohead' was recorded on Dec. 16, 1985 at Sunset Sound in L.A., a couple of weeks after Prince paid a visit to Michael Jackson to hear him record his 'Bad' album. In return, Michael dropped by a studio Prince was working at in L.A. at the time. Listening to the traditional R&B sounds of this song now, it's funny to remember people thought Prince was the weirder of the two singers back then.
Buy 'Anotherloverholeenyohead' on iTunes 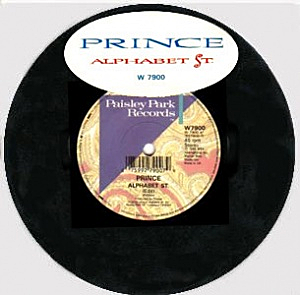 
The 1988 album 'Lovesexy' spawned this 12” trippy, borderline-psychedelic remix/dub version of the original 'Alphabet St.' single. Prince recorded 'Lovesexy' in just seven weeks after making the last-minute decision to shelve his controversial 'Black Album.' Rather than the hard edge, sex-charged funk of the 'Black Album,' 'Lovesexy' is among the most spiritual (and upbeat) albums Prince has ever released. The remix of 'Glam Slam,' from the same album, is also worth seeking out.
Buy 'Alphabet St.' on iTunes 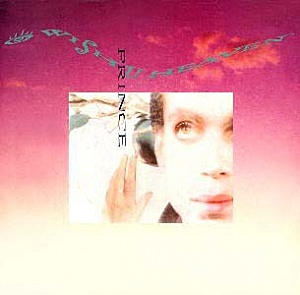 'I Wish U Heaven'


Rather than simply expanding on the groove of the original single for this extended mix, Prince added two completely new sections. Part one is similar to the album version, but in part two, which begins at the 2:50 minute mark, he launches into an amazing, straight-up funk version of the song, featuring a fantastic guitar solo (check out the intro: "say hello to my little friend, the Blue Angel"). Part three of the song, starting at 5:46, finds Prince grabbing the mic to drop a full-fledged rap, one of the few he's ever released in his career.
Buy ' I Wish U Heaven' on iTunes


Another three-part composition, the extended mix of this lush ballad from the 'Batman' soundtrack was recorded at Paisley Park with the help of the film's co-star, Kim Basinger, who was dating Prince at the time. In the first part of the suite, 'The Crime.' the duo exchange spoken sweet nothings. The second part of the suite, 'The Passion,' features new vocals and a definite gospel vibe. But what makes this 12” a must-have classic is the third suite, 'The Rapture,' as Prince lays off the vocals and has his guitar take the lead.
Buy 'Scandalous' on iTunes 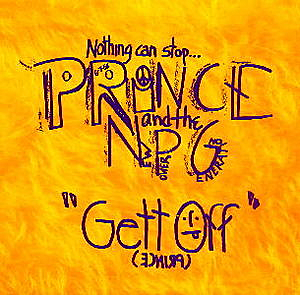 
'Gett Off' was recorded on May 10, 1991 in Minneapolis. The song was initially released as an extremely limited edition one-sided 12” to radio and club DJs to mark Prince's 33rd Birthday on June 6, 1991. Given the strong reaction to the song, however, Prince decided at the last minute to add the track to his then-upcoming 'Diamonds & Pearls' album. It was a smart move, as the song kicked off a long run of hit singles from the new record.
Buy 'Gett Off' on iTunes

What Is Your Pick for the Top Prince 12" Single?

Do you have a favorite 12" Prince single that didn't make it our list? We would love to know! Share which songs you would have included on your own list in the comment section below.