Ariana Grande is being sued over her hit "7 Rings."

The pop star was met with a copyright suit from New York federal court on Thursday (January 16) from hip-hop artist Josh Stone, who performs under the moniker DOT. The hit comes from Grande's 2019 studio album, thank u, next. Five of the tracks off the album, including "7 Rings," were co-written and produced by Tommy Brown. Stone claimed that he took his song "You Need It I Got" to music industry executives including Brown, Variety reported.

"Literally, every single one of the 39 respective notes of ‘7 Rings’ is identical with the 39 notes of ‘I Got It’ from a metrical placement perspective," the suit states. "Said another way, the rhythm and placement of the notes and lyrics are identical."

Grande is performing and nominated at the 2020 Grammy Awards in five categories, two of which are for "7 Rings." 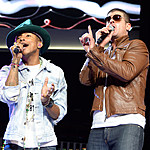 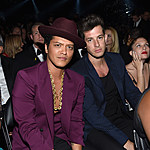 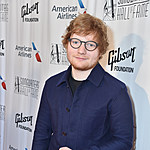 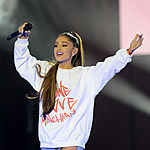 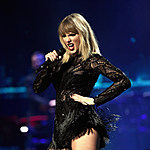 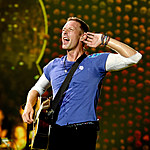 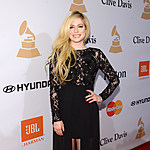 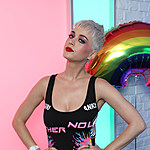 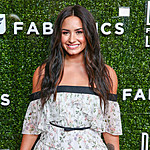 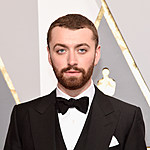