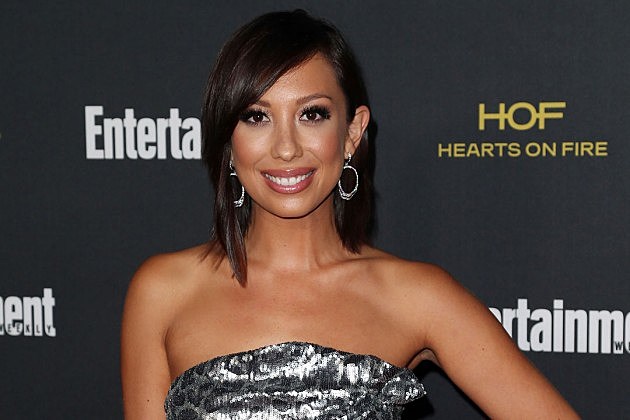 Update, 7/1: Rapper Flo Rida has also canceled his planned guest appearance at the Miss USA pageant, according to THR.

Original post: Dancer and TV personality Cheryl Burke has pulled out of hosting the 2015 Miss USA pageant in light of recent controversy, and so has her scheduled co-host, Thomas Roberts of MSNBC. This is the latest in a string of repercussions from Donald Trump's incendiary remarks about Mexican immigrants.

MSN reports that Burke said in a statement, "In light of the recent statements made by Donald Trump and the subsequent decision by NBC to cut ties with Mr. Trump, I cannot in good conscience move forward with participating in this year’s Miss USA pageant as its co-host."

She continued, “Effective today I have withdrawn from my duties with Miss USA. Although I will not be there in person, I wish all of the contestants much luck as I know how hard they’ve all been working over the last year to try and realize their dreams.”

Cheryl Burke is best known for her work on Dancing With the Stars, and she's most recently been doing "that" on NBC variety show I Can Do That.

The Miss USA pageant was initially set to broadcast on NBC and Univision on July 12, and according to Variety the show will now stream online. That's sad news for fans of a spectacle that's arguably grown increasingly irrelevant over the years, but if you're desperate to watch a bunch of women parade around in bikinis we're willing to bet you've got a pretty solid Internet connection and you're more than ready for the live stream.

Stars Who Were Born Rich